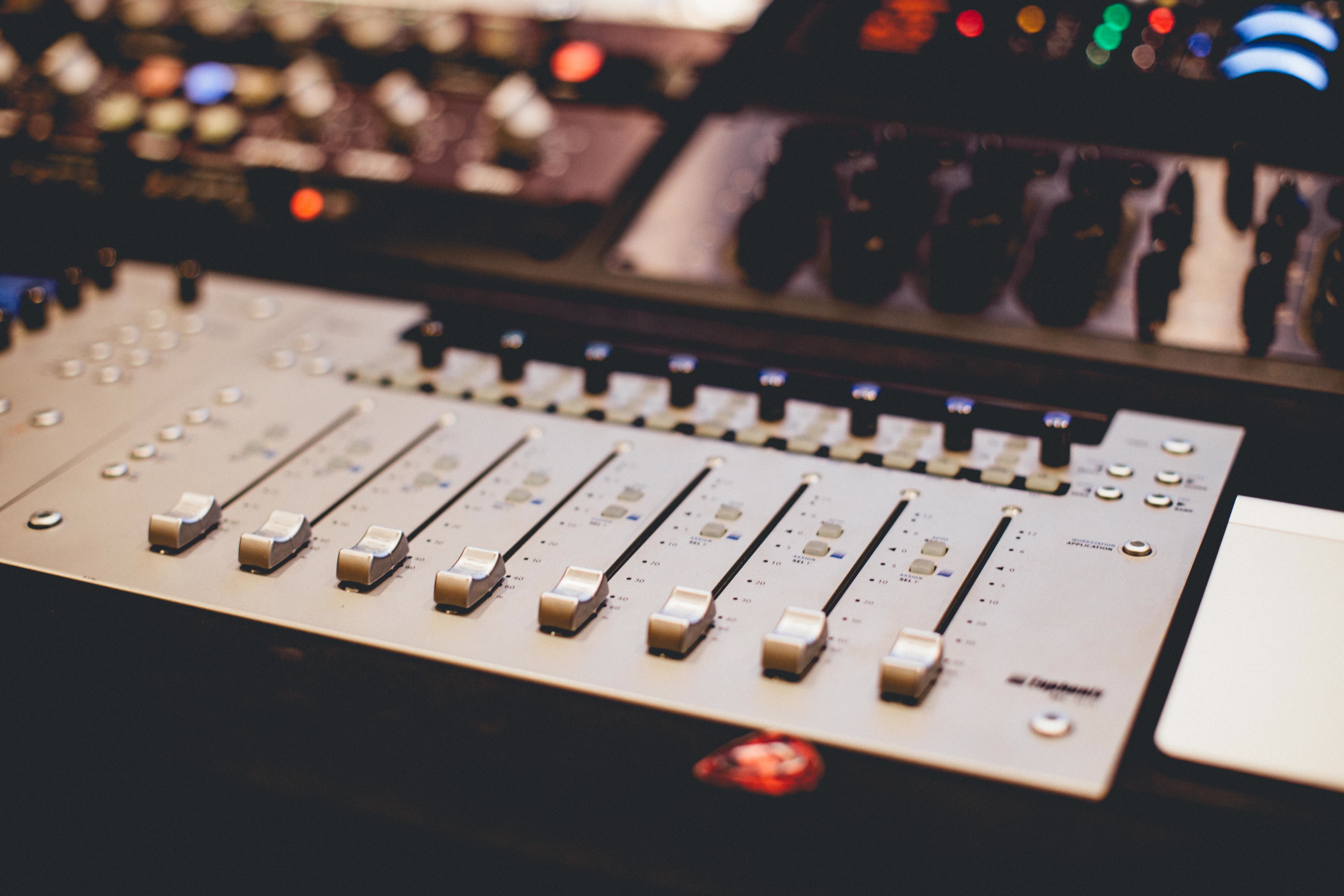 I focus on having a consistent sound palette through a play; this helps to connect the story for the audience. To achieve that, I’ll create a theme (which is usually only played in its entirety at the end of a show) that I can take sections out of and arrange differently to support what’s happening on stage.

Please note that all songs are copyrighted and cannot be used without the express written consent of Mark Toebben. If you want information on how to use my music or to discuss a new project, please fill out the “Contact Me” page.

My family traveled to Prince Edward Island prior to writing the music and got a feel for the island, its people and their music. It is simple yet lyrical with a Celtic influence. The director created a scene where Matthew’s heart attack (where the strings play) flowed into his funeral (guitar and flute) with narration from the book over the flute.

“Two days afterwards, they carried Matthew Cuthbert over his homestead threshold and away from the field he had tilled and the orchards he had loved and the trees he had planted…”

In the beginning, Maddie hears a recorder playing in the wind. The recorder music became a central theme in the show. Wanda (the girl who played the recorder) was Polish so some Polish influences were incorporated.

Then later in the show, Wanda’s “Hundred Dresses” are revealed. The same theme was used but changed to a 3/4 time to give a lighter feel. The “reveal” was a surprise to the audience at 15 seconds into the piece.

The Director created an opening that had Laura coming out onto the stage first and the family following to move into their new house on Plum Creek. The music underscores that activity ending with Ma Wilder placing a porcelain figure on the mantel at the last note.

The Kid Who Ran for President

And now for something completely different! This story of a kid who runs for President needed a campaign song, so here it is. In addition, the sound cues and underscoring all incorporated snippets of patriotic and American historical songs.

I wanted to bring the idea of the lone juror into the jazzy/film noir music that the director and I discussed. The muted trumpet is that juror and then the music builds just as the jurors’ discussion does.

The Diary of Anne Frank

Every production is different, so the music has to work with the way the director wants to tell the story. In the first example (Manatee Performing Arts), the director focused on the emotions and growth of Anne through her time in hiding. The second sample (Des Moines Community Playhouse) showcases a connection to Jewish cantorial and folk music.

A fun show, the music needed to reflect the 60’s feel so I channeled my inner Burt Bacharach and Herb Alpert!

I developed two different themes for this show; the first sample opens the show and the second one was the basis for underscoring Annie’s death. The opening music needed to set the feel for the show while we wanted the music which underscored the death to have the same “piano style” the script called for in other parts of the show.

I Never Saw Another Butterfly

This beautiful yet heart-breaking story needed 2 conflicting themes; one for the joy the children felt and another for the despair of being in Terezin Concentration Camp. The first theme shows the joy Adult Raja remembers of playing with the other children in the wonderful opening the director created as well as underscoring the dialogue at the end of the show. The 2nd theme bring Eastern European Jewish musical aspects into play in underscoring the sorrow of losing family and friends. Both themes include children’s choir and/or solos.

“The best music is that which engages you, tells you something and leads you along in the same way that reading a good novel does.” – Adrian Sutton, Composer - War Horse.
%d bloggers like this: